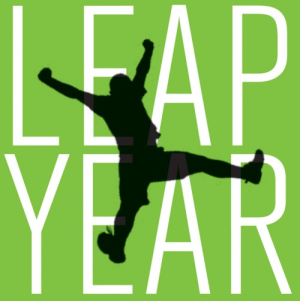 Screenplay by Mark Kaneshige – In development at Little Studio Films

Rick Summers is a status conscious man that must make amends with his past in order to reverse a magical curse put on his son, Beau, who grows every four years.

SYNOPSIS:
RICK SUMMERS and KYLE MORITA, friends and partners, both have big dreams of becoming part of the corporate elite within a prestigious advertising company.

Kyle’s mantra in life and his approach to reaching his dream is through his strong belief that earnest hard work and unyielding persistence will give him his due diligence.

But for his partner Rick, his method for ascension up the corporate ladder is one of self-interest. His drive, ambition and utter desperation for money ultimately force him to back stab his trusting partner Kyle.

While basking in a top executive position, Rick and his wife SHANNA prepare for the birth of their first child. A spy, planted within the company, stumbles upon this information and alerts Kyle of the impending news.

BEAU SUMMERS, the son of Rick and Shanna, is born on February 29th, and because of the spell, grows every four years. Year after year, this dreaded curse causes Beau to be the brunt of the school bully’s humiliating tirade. The taunting become so overwhelming that Beau starts to lose his self-esteem.

Wanting a normal life for his son, Rick sets out to find some sort of cure but to no avail. The spy within his company is revealed and he soon discovers that his son’s unusual predicament stems from a past wrong-doing.

To lift the spell, Rick has to make amends with his former partner Kyle by working long hard hours at a restaurant. In the process, he learns how to respect and value others; he even helps Kyle achieve a life-long dream…but will it be in time enough for Beau to still have a normal childhood.

Leap Year is a comedy-drama in the tone of Jack and Big. A young boy pays the price for his father’s callous and arrogant decision; he ages normally but physically grows every four years as a result of a curse placed upon him by a vengeful and estranged friend of his father. In order for the father to erase his son’s agonizing predicament and restore any semblance of a normal childhood, he must make amends with the past.